I am not confident NYAPT is going to fight on our behalf to block two crucial bills that will have an adverse effect on school employees, and our school districts. Let me get to the action points.

So here goes. Let me share with you the background on the TWO BILLS we need to defeat.

The first bill is the Sales Tax Exemption. This bill would exempt school bus contractors from paying taxes on bus purchase, fuel, parts and supplies. our members concerns which they have expressed is that lowering the cost of contracting overall will lead to more districts jettisoning transportation operations in favor of outsourcing it…..other concerns include the likelihood that other school vendors will seek tax exemptions (printers, office suppliers, cleaning companies, food service and others)….our members also feel like the public sector and the private sector both have constraints and limitations and those should not be tampered with…for instance, school districts have budgets that have to be approved by voters, the contractors do not…the contractors get reimbursed for 100% of their contracted expenses regardless of the district’s aid ratio, the district never gets 100% of their costs back…so the hardship works both ways…vendors getting into the school bus transportation business know upfront what the playing field is, if they can’t make money then they don’t need to be in the business.

ECI: Here’s the background on that piece. The ECI has the same year-to-year ups and downs as the CPI but not as volatile–it hovers around the 2% range largely where the CPI goes as low as zero and has been as high as 2.7, so there is the potential to cost districts more when the cap on the percentage is likely higher and goes up each year…when districts have to keep spending within the cap, this means that it is likely that a larger part of the annual spending increase will have to go to cover transportation, thereby taking money out of the classroom. Of course, whether that happens depends on the willingness of the district to negotiate hard but if the ceiling is 2% under ECI and 1% under CPI that makes the negotiations start in a higher place…so the end point is likely a higher place….that make sense…PLUS the fact that all the other state benchmarks rest on CPI so why would we have JUST transportation use the ECI. So, for us we get aided on CPI and the Contractors want to use the higher index which ECI. As you can see the districts will end up paying more in the long run.

For argument sake, if the Sales Tax Bill passes you and I know vendors ARE NOT going to gregariously generous and pass that 8% sales tax on to the districts. They may initially but you and I know that will not be for long because it does not make business sense. But if the bill passes, and the CEI passes districts will lose because on one hand vendors will pocket the savings and on the other hand will raise their contract costs because the ECI is higher the CPI and our reimbursement rate will be lower. I just don’t see these two bills as beneficial to school districts.

What the Sales tax Bill will do is cause districts to jettisoned their fleets and employees and move towards private contracting, this will be disastrous for our state…don’t believe me, read the Keystone Research Group study which was done in the state of Pennsylvania. PA went from 90% district owned transportation to 90% private contracting within a 10 year period. The study showed that transportation costs skyrocketed after the flip. The Study showed that the state would have been better off to have stayed publicly owned because the costs would have been lower.

Here are the two BILLS that are currently in committee in the senate and Assembly. These Bills are being amended today and tomorrow – this is why we need to call, fax, email our elected officials and the committee chairs today and tomorrow to keep these two provisions from being placed in the bills.

Use the link below to find the Senator for your district  – then email or call their office!

Use the link below to find the Senator for your district  – then email or call their office!

The trick is to call the office and leave a message for them…so be brief and ask if you can send an email to go into depth…but make it personal:

TALKING POINTS TO HAVE YOUR FOLKS AND YOURSELF SAY WHEN YOU CALL your state Senator and Assembly!

I am calling about the Education Budget bill and know that Senator(or assembly member) is on a key committee about the budget…I want to let him know that I oppose the proposal to give private school bus contractors a tax exemption for their bus and fuel purchases.  It creates a market advantage for them over current district-operated programs and threatens many public servants who are working hard to keep our children safe.  The exemption is in the one-house budget but I would ask him to make sure that does not get into the final budget.

I am calling about a proposal in the Education Budget that would change the way we calculate amounts for transportation contract extensions and increases.  The proposal would change the formula from using CPI which is time-tested to using the ECI which is an unknown and tracks slightly higher than the CPI…this would cost districts more money for transportation at a time when our budgets continue to be tight and we cannot afford such increases.  I would ask the Senator/Assembly member to review this and to urge the budget subcommittee to not include it in the final budget. 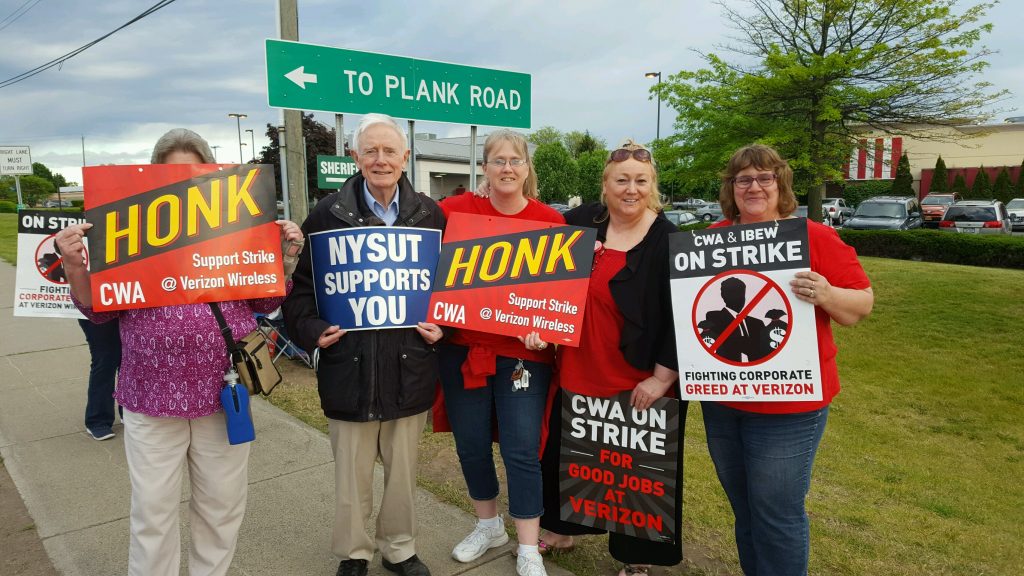 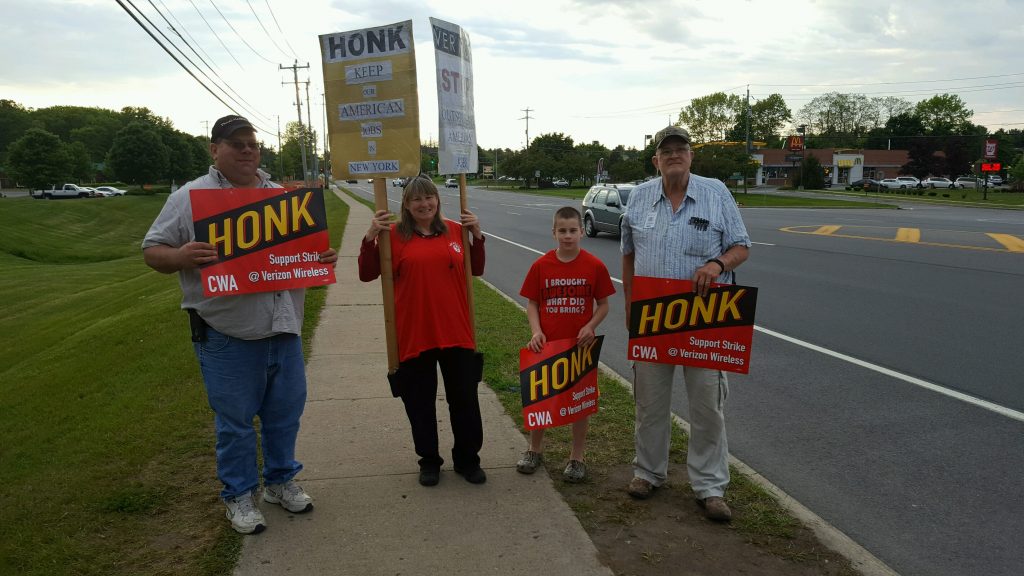 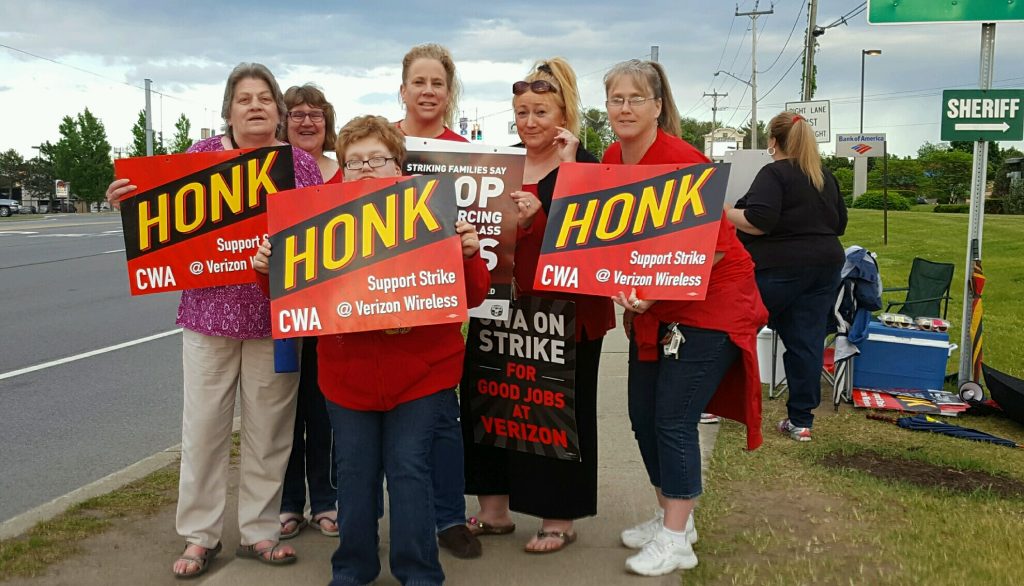 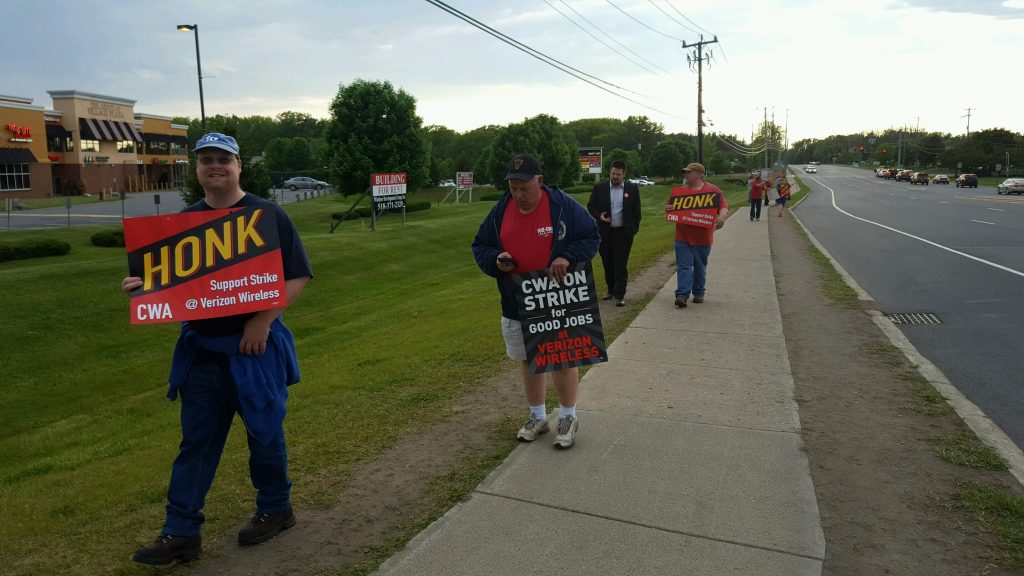 Looking for employee benefit information on the go? Just visit WWW.CSEAEBF.COM from your mobile phone and see how user friendly accesing benefits can be!

This is the area of our site where we will post updates and news for our members.  Check back to keep up to date on Unit 8458 happenings!