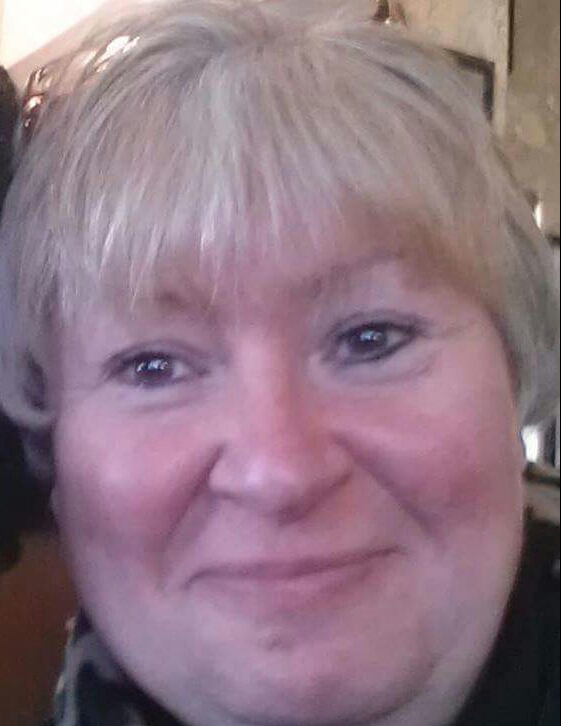 Bettina is a Secondary Monitor In High School West and has been with the District since 2001. She has been a Grievance Rep and Shop Steward since January of 2011. She has held various officer positions since 2012 and continues to serve as 1st Vice President. Her goal as is to help CSEA members to have a better work experience by assisting them with resolving work place issues.

Jeff is a secondary monitor at High School West. He has been with the district since 2012. Jeff brings his experience with the Albany Police Officers Union to CSEA. 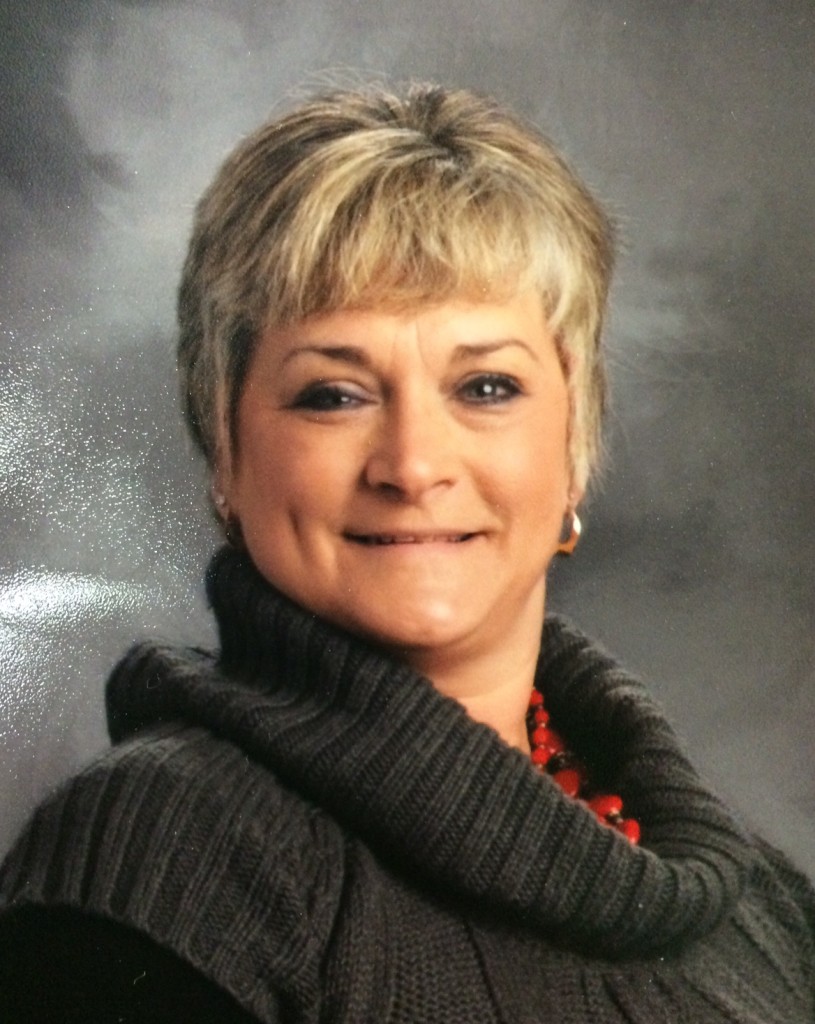 Sharon has worked as a special education aide since 2003. She currently works at Skano Elementary.  Sharon is married to Tom, has 3 children and resides in Halfmoon.  She has 5 grandchildren. Sharon serves as Shop Steward, Grievance Representative. 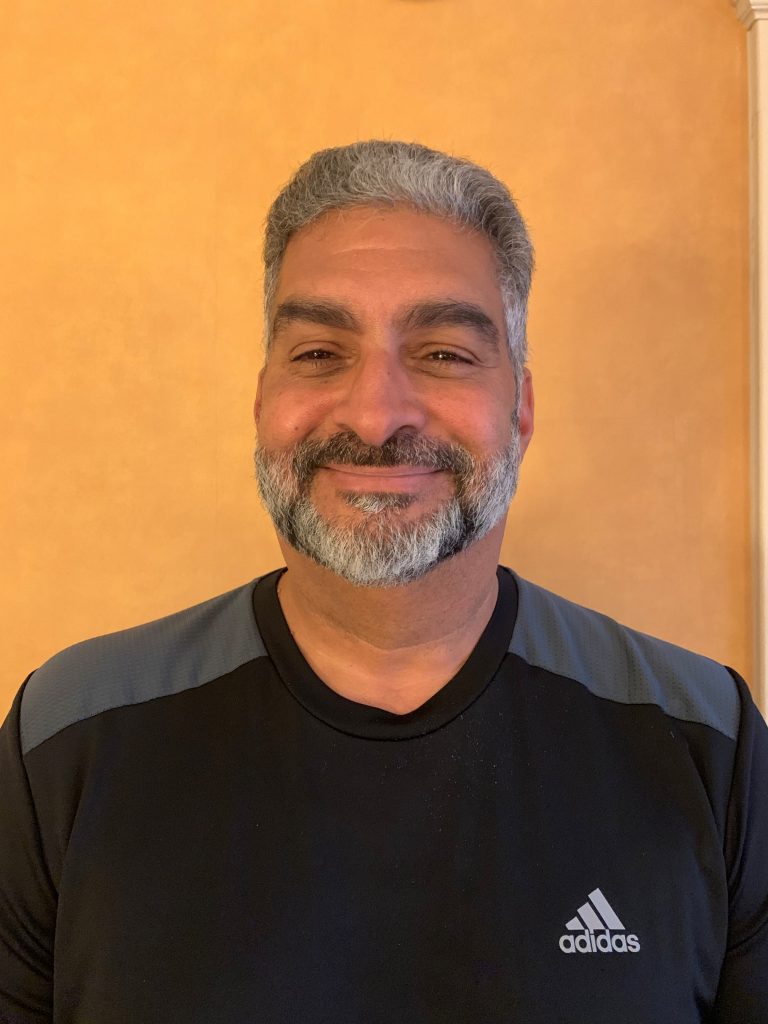 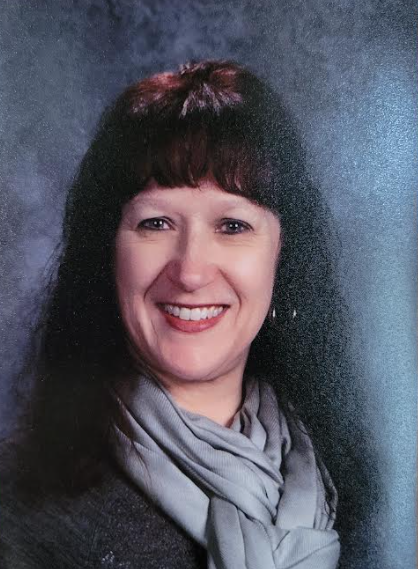 Ann has worked in Koda  since 2007 and is currently the Chromebook Care Aide.  Prior to becoming Unit Treasurer, she served as PTA treasurer for two years at Skano Elementary, two years at Acadia Middle School and three years for the Shenendehowa Color Guard.   She is married and has two children who graduated from Shen.  She also serves as our Social Committee Chair and Membership Chairperson. 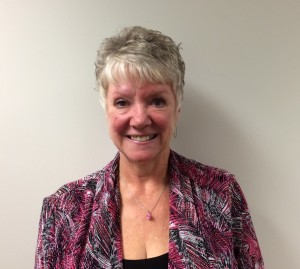 Sherrie has worked in the Shen school district since 1994. She became a Shop Steward and Grievance Rep to help resolve issues that were happening with her peers in the workplace. She became an officer in the Unit starting out as Secretary progressing to 2nd VP, 1st VP, Executive VP and currently President. During her tenure she has served on the Labor Management Committee and several other committees within the district. She has also been a member of the Negotiating Team having worked on a few contracts. She has worked with our Local 864 serving on the Social Committee and chairing it for one year.

Sherrie started working as a statistics clerk for NYS Dept of Conservation upon graduation and became a CSEA Rep at that time. Later as an EMT she joined the CPHM Volunteer Corps. She then became a Paramedic in Saratoga County’s first class of paramedics.  During her membership she was a training officer, 1st Lieutenant and the Corps Secretary.  Sherrie has continued her Community service being an active member of the Vischer Ferry Fire Company Auxiliary for over 25 years. She has held several different offices including President, VP, and Secretary and has served on various committees.

Sherrie and her husband Nels have resided in Clifton Park for more than 40 years. Her 3 children Rick, Staci and David graduated from Shenendehowa. They have blessed her and Nels with 4 beautiful grandchildren, 2 girls and 2 boys.